The Wolf, the Duck and the Mouse 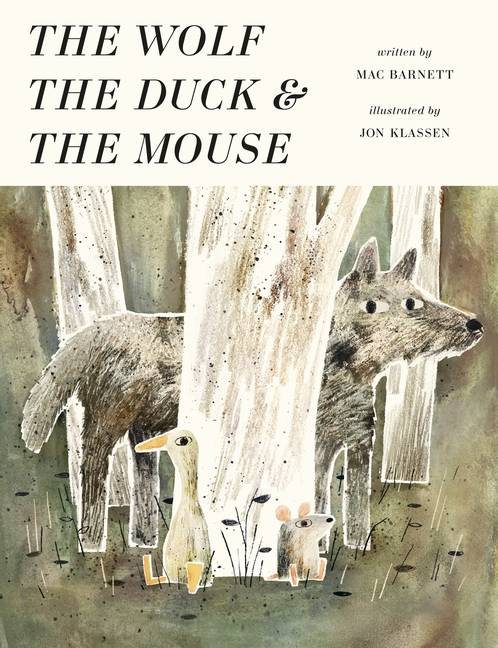 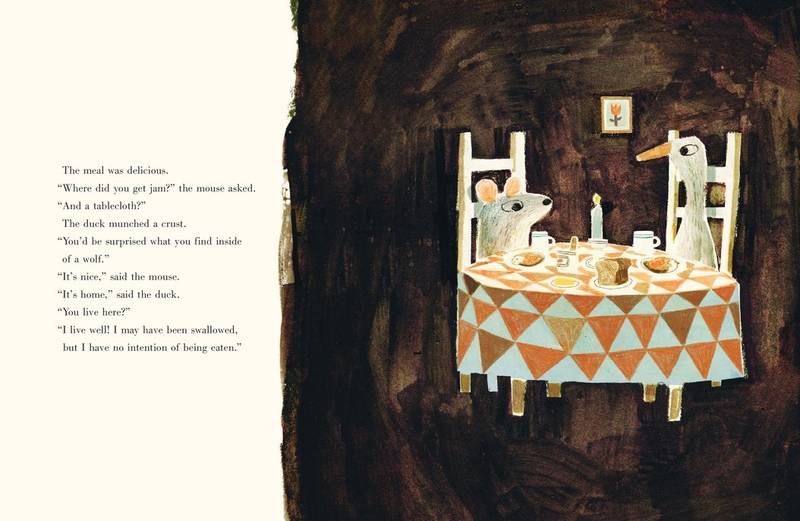 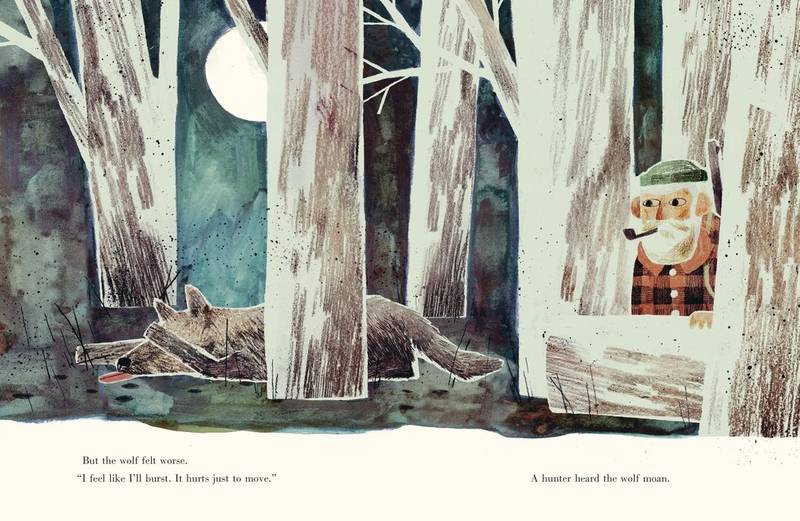 They may have been swallowed, but they have no intention of being eaten... A new comedy from the unparalleled team of Mac Barnett and Jon Klassen.

Early one morning a mouse met a wolf and was quickly gobbled up... When a woeful mouse is swallowed up by a wolf, he quickly learns he is not alone: a duck has already set up digs and, boy, has that duck got it figured out! Turns out it’s pretty nice inside the belly of the beast – there's delicious food, elegant table settings and, best of all, dancing. And there’s something more: no more fear of being eaten by a wolf! Life's not so bad, considering the alternatives. That is, until a hunter shows up... With a nod to traditional fables and a wink to the reader, the award-winning Mac Barnett and Jon Klassen of Sam and Dave Dig a Hole, Extra Yarn and Triangle offer a tale of cooperation and creative cuisine that is sure to go down easy. 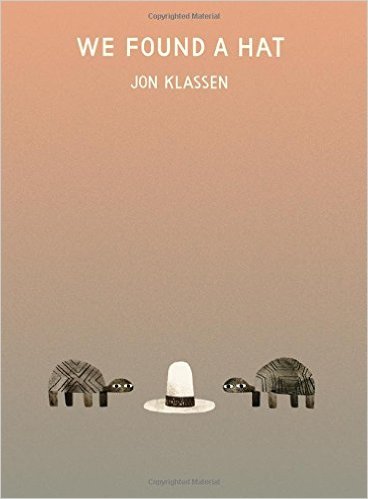