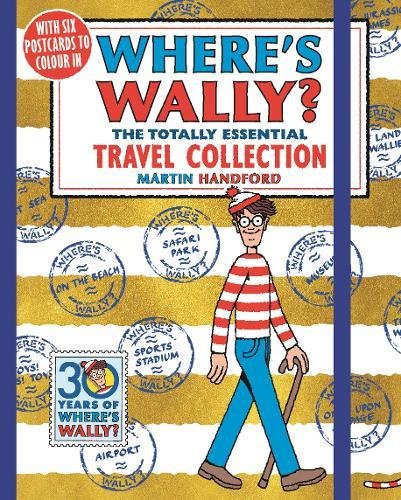 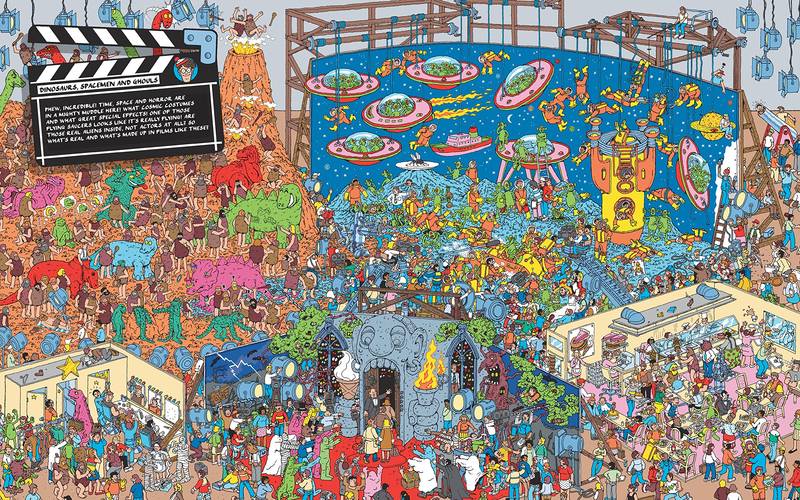 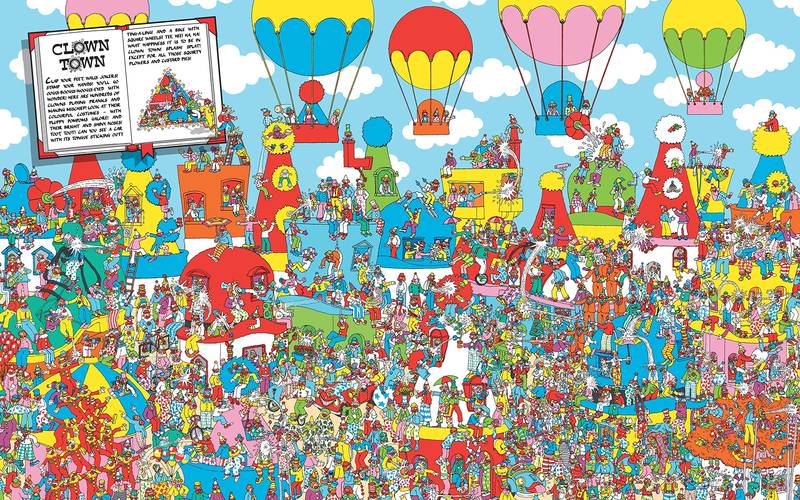 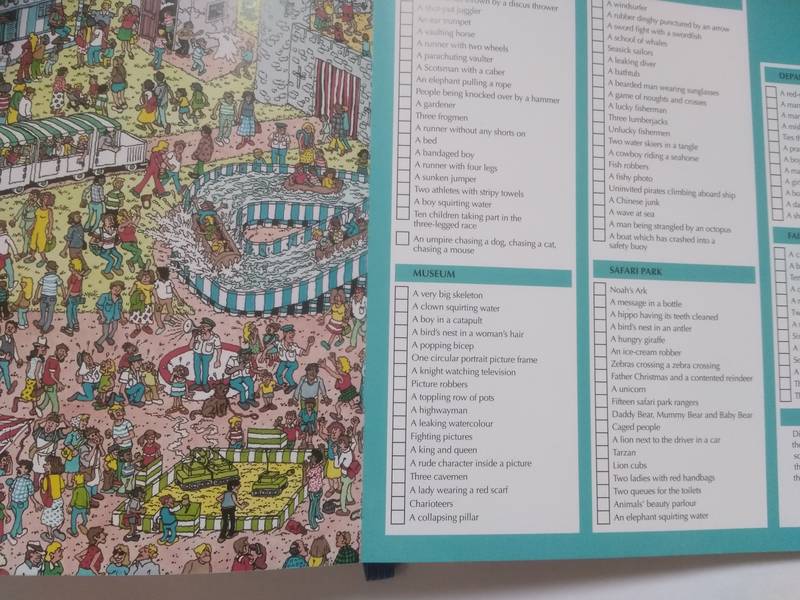 Martin Handford's Where's Wally? books have been immensely successful, selling more than 50 million copies worldwide in over 50 countries and 30 languages, including Egyptian, Korean and Hebrew. Each Wally picture takes Martin several months to draw. "As I work my way through a picture, I add Wally when I come to what I feel is a good place to hide him," he explains.

Příklady k hledání: A MAN READING ON A ROOF / A TOWEL WITH A HOLE IN IT / AN AIRPORT WORKER RESTING ON A PLANE ...

The totally essential travel companion, now with six postcards to colour in!

Seven sensational classic Where's Wally? books packed into a handy travel-sized edition. All the wondrous Wally worlds in one, with gold foiled stripes on the cover, an elastic close and six postcards to colour in and send to your friends. Wherever you're going, however you're travelling – join the spectacular search for Wally. Wow! Have YOU found Wally yet?