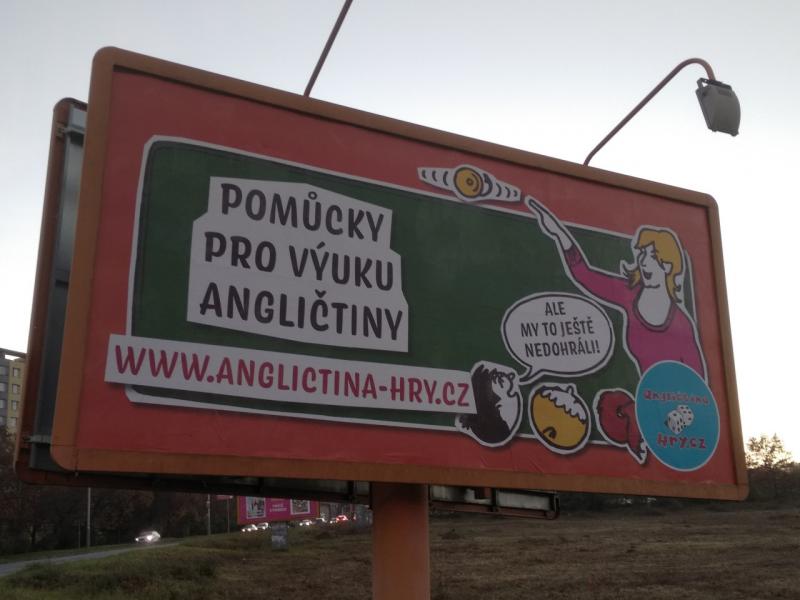 The King of the Golden River ilustrace Quentin Blake 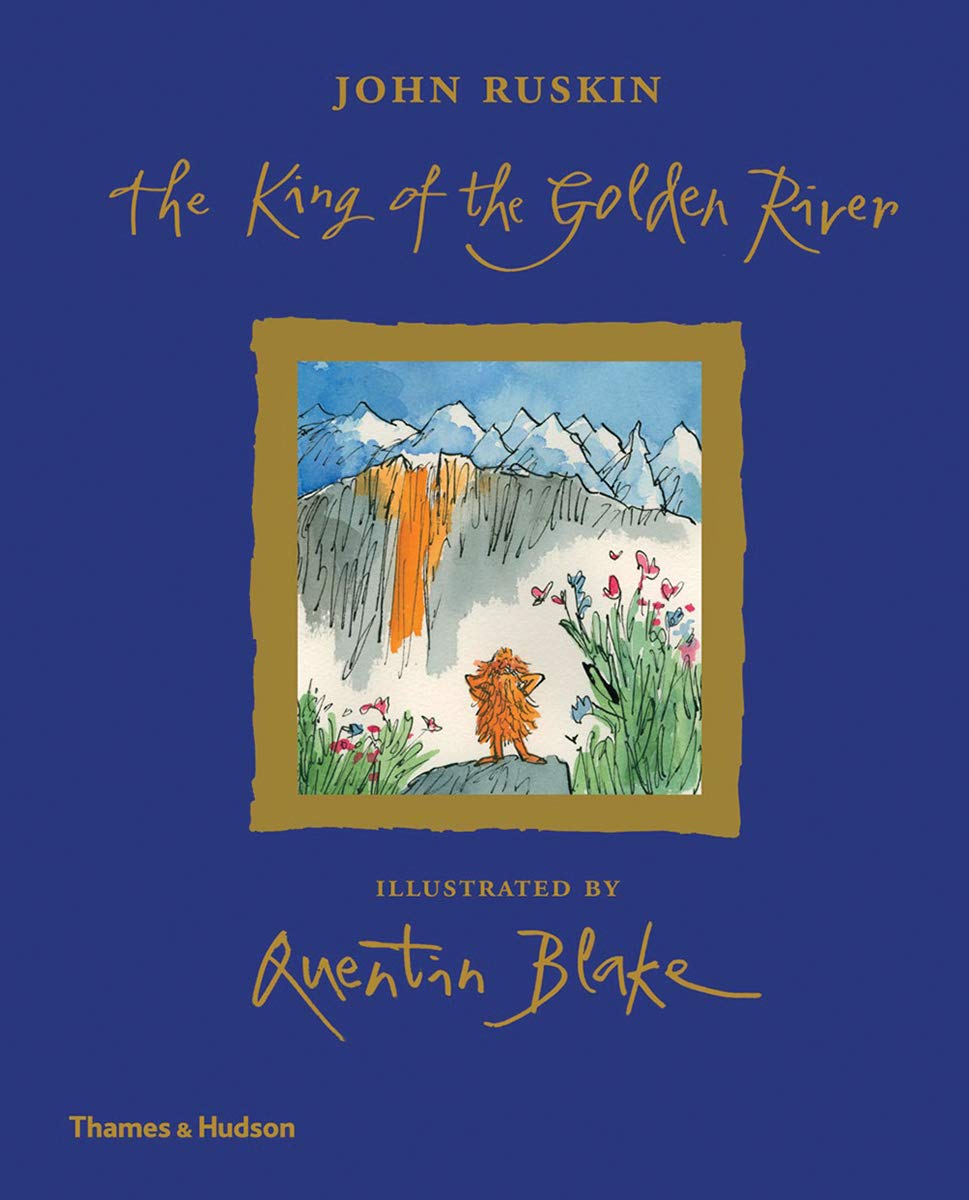 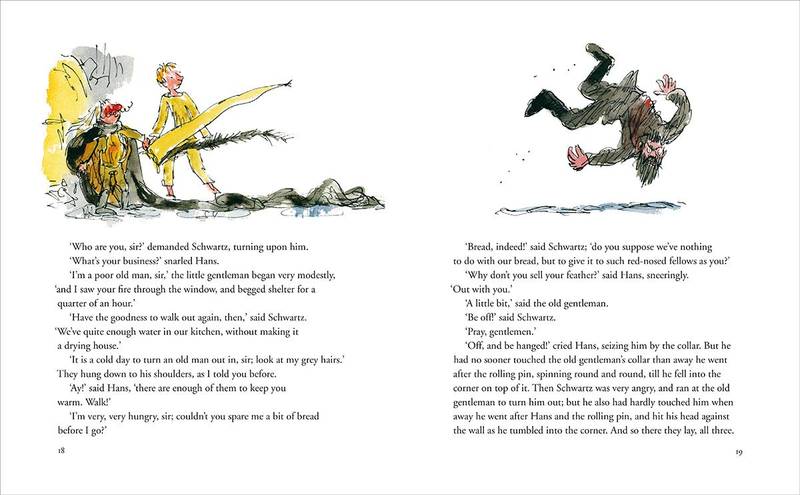 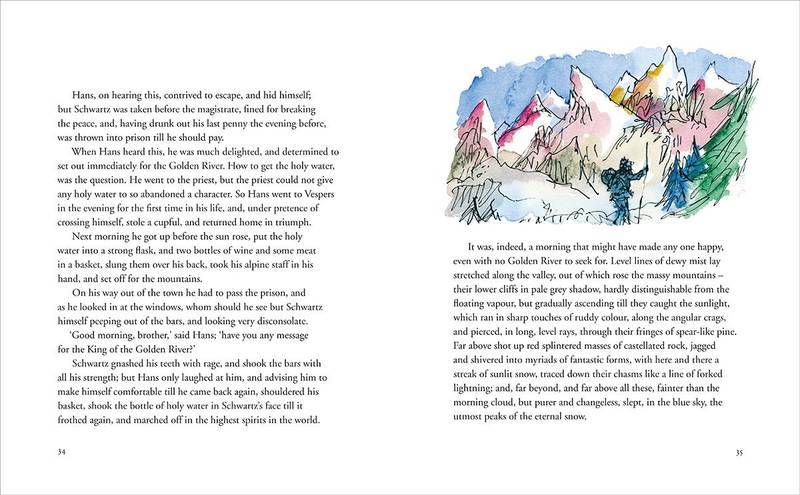 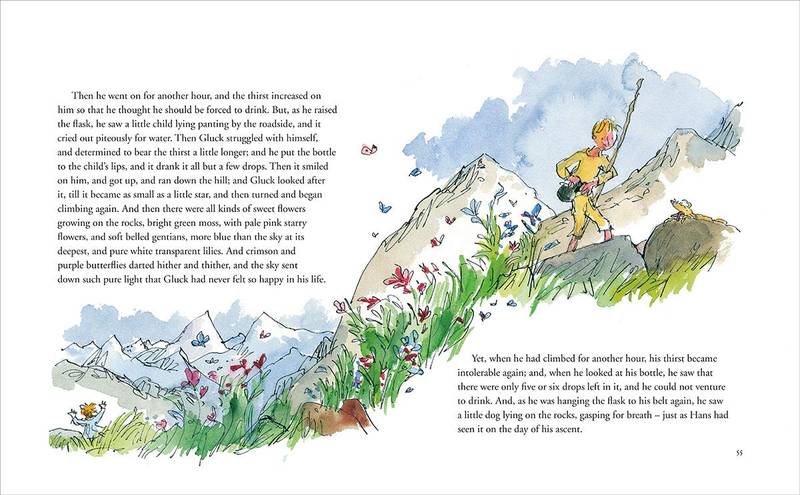 Popis knížky The King of the Golden River v angličtině

First published in 1851, John Ruskin’s Victorian story, newly illustrated by Quentin Blake, tells the tale of the Black brothers: the kind-natured 11-year old Gluck and his two nasty older brothers, Hans and Schwartz. For Gluck, play is cleaning the floors, and his education consists of a wholesome quantity of punches. One stormy evening, Gluck is left at home to prepare his older brothers’ dinner when an extraordinary-looking little man knocks at the door. Having been strictly warned not to let anyone in, Gluck watches as the little old man becomes increasingly drenched at the door. His soft heart tells him to ignore his brothers’ advice, and so Gluck’s encounter with the mysterious King of the Golden River begins. Appearing at first as a beggar, then the Southwest Wind, and finally as a Toby jug who Gluck unwittingly transforms into a dwarf, the King of the Golden River issues Gluck with a challenge: to climb to the source of the Golden River and cast into the stream three drops of holy water. If he can achieve this, the river will turn to gold.