The Happy Warrior: The Life Story of Sir Winston Churchill as Told Through the Eagle Comic of the 1950's

To so many British children growing up in 1950s and 1960s Britain, Fridays meant only one thing - thousands of youngsters would race to their local newsagents, pennies in hand and sometimes parents in tow, to buy the latest edition of Eagle comic. Each issue of the Eagle was chocablock with adventures and exciting new pastimes for boys - from Dan Dare, to Extra Special Agent Harris Tweed, from tips from the pros on boxing and jiu jitsu, to advice on the care of goldfish. In the 1950s, the comic embarked on an ambitious series chronicling the life of some of Britain's most famous men - Nelson, Baden Powell, Alfred the Great, Montgomery and Churchill, to name a few. Here we have the complete set of Eagle comic strips which tell the story of Winston Churchill's life - his birth at Blenheim, his education at Harrow and Oxford, his time in the army as well as his appointment to government and eventually to his stint as War Leader. The Eagle Comic nurtured the imagination and garnered the ambition of a generation brought up in a grey postwar Britain, and helped to shape the nation we know today. This book is a reminder of how the Eagle helped to inspire a generation. 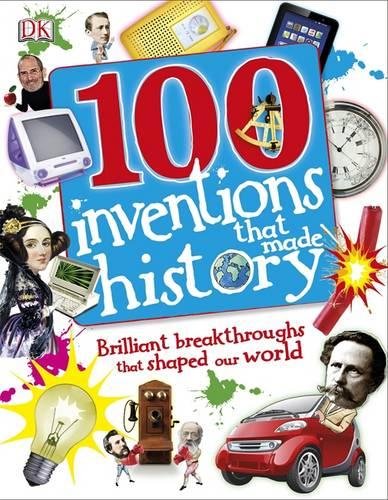 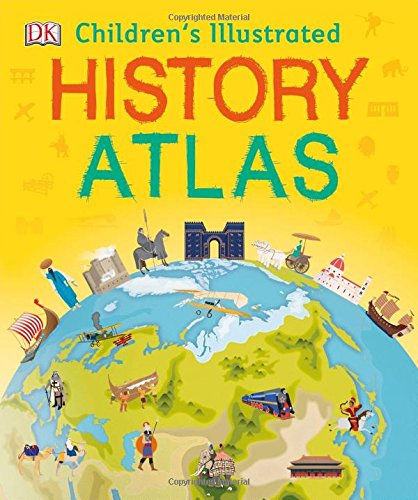 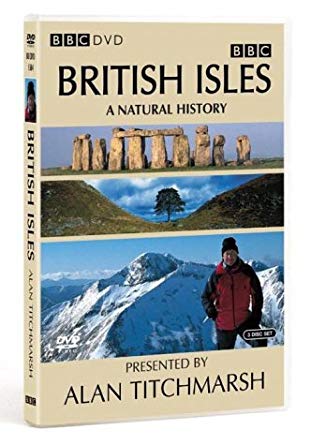 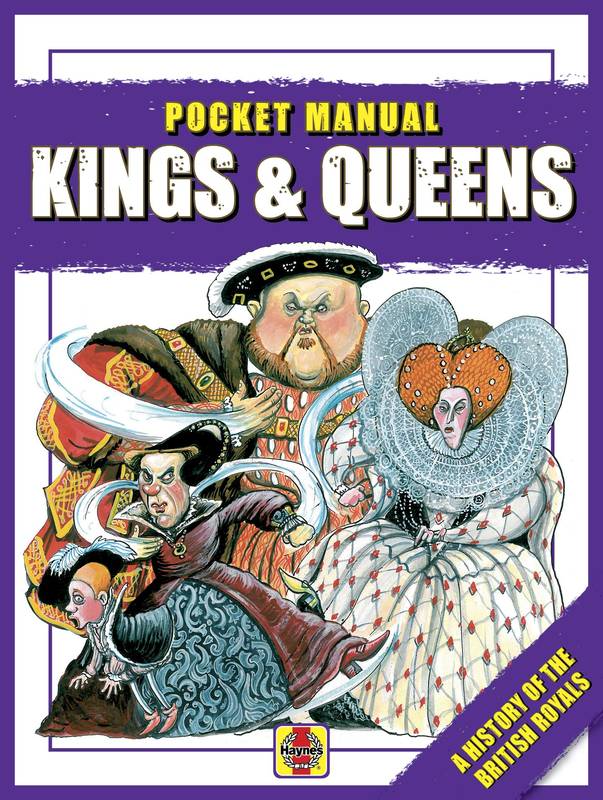