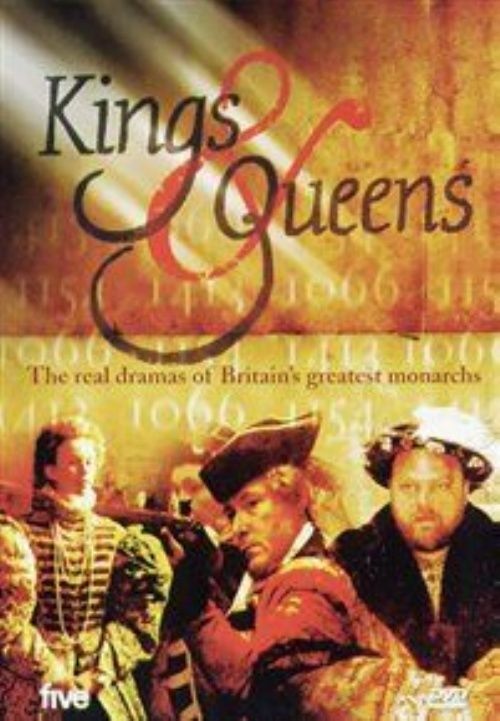 Originally broadcast in the UK on Channel 5, Kings & Queens is a documentary series detailing the lives of 12 significant English rulers between 1066 and the present day. From William the Conqueror via Richard III to Queen Victoria and Elizabeth II, presenter Dr Nigel Spivey takes the viewer through the ages, describing the political intrigue, lust, battles and bloodshed that make up the histories of a "millennium of monarchs".

By no means a definitive or exhaustive guide to the history of the nation's rulers, Kings & Queens is still a solid and watchable series. The most enjoyable episodes are those based on the more colourful royals; such as the incestuous, betrayal-prone Richard III, the mysteriously virginal Elizabeth I, or the "fat, gluttonous, sex-crazed" Henry VIII. Spivey is a lively and entertaining guide, but his energetic efforts to make the subject matter relevant and engaging are hampered by the series' low production values, which can only stretch to suspiciously repetitive battle reconstructions, a primitive soundtrack, cheap dramatisations and a 23-minute running time that leaves a number of the biographies feeling rushed and lacking in depth. The fact that a number of the historical chapters he is attempting to recreate--most notably Edward I's clash with "Braveheart" William Wallace, and Queen Victoria's relationship with John Brown--are familiar from more lavish, feature-length productions does not help. This is a shame, as those instances in which Spivey illustrates his stories using credible and authentic source material, such as a close examination of the Bayeaux Tapestry or, in the latter episodes, photographs and documentary footage, are vivid and engrossing.

On the DVD: Kings & Queens is a two-disc set featuring episode and scene selection and subtitles but no extra features. 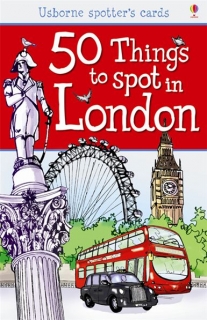 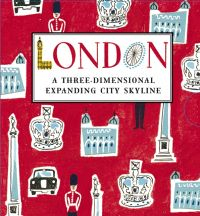 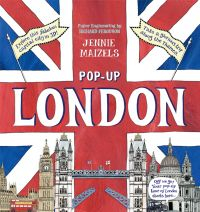 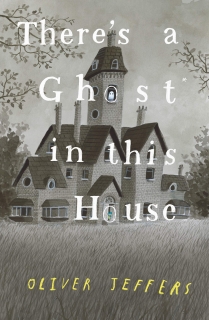 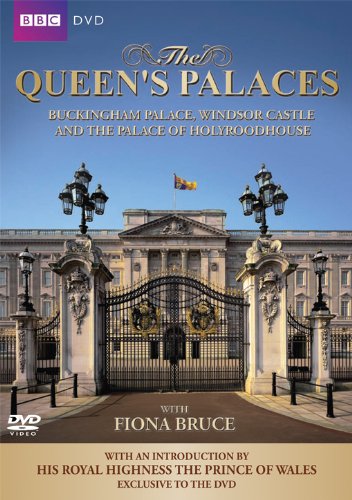