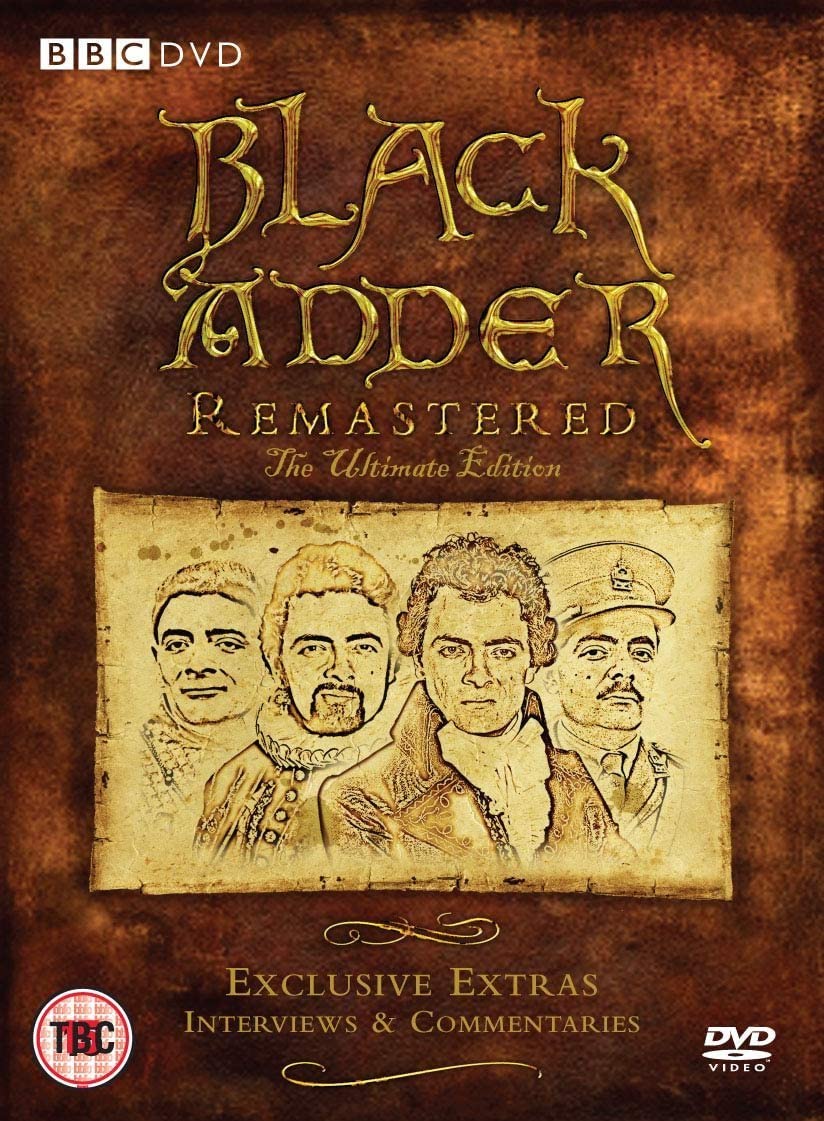 This deluxe edition includes fantastic digitally remastered episodes plus a whole host of special features, many of which are completely exclusive to DVD. This remastered Blackadder collection brings together all four eras of the classic comedy starring Rowan Atkinson. Each series of the historical sitcom traces the sniveling title character and his equally irksome descendants. Episodes feature a wide range of British stars, including Stephen Fry, Miranda Richardson, Rik Mayall, Jim Broadbent, Brian Blessed, and many others.

The Blackadder: Behold the bad hair in this first collection of silliness! Here the slimy Edmund (Rowan Atkinson), Duke of Edinburgh (alias The Black Adder), emerges from the bowels of somewhere stinky to annoy historians. The collection includes "The Foretelling," "Born to be King," "The Archbishop," "The Queen of Spain's Beard," "Witchsmeller Pursuivant," and "The Black Seal."

Blackadder II: The degradation of the grand and proud tradition that is the British monarchy continues as the loathsome Blackadder (Rowan Atkinson) snivels his way through the 16th century into the court of Queen Elizabeth I. This collection includes the six episodes comprising both "Parte the Firste," and "Parte the Seconde." Episodes are "Bells," "Head," "Potato," "Money," "Beer," and "Chains."

Blackadder III: This third series presents more dim-witted antics from the annals of the Blackadder family. Previously aristocratic, Edmund Blackadder (Rowan Atkinson) now finds himself in the midst of the Industrial Revolution as a butler and gentlemen's gentleman to the pea-brained Prince Regent (Hugh Laurie). The collection includes six episodes: "Dish and Dishonesty, " "Ink and Incapability," "Nob and Nobility, " "Sense and Senility," "Amy and Amiability," and "Duel and Duality." 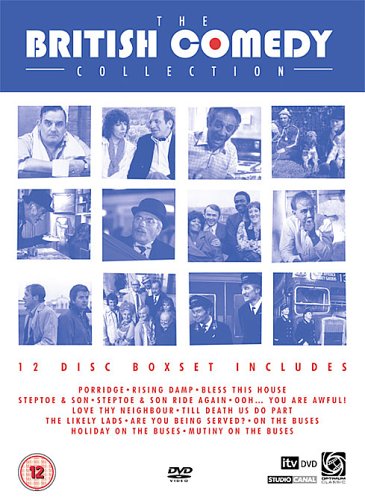 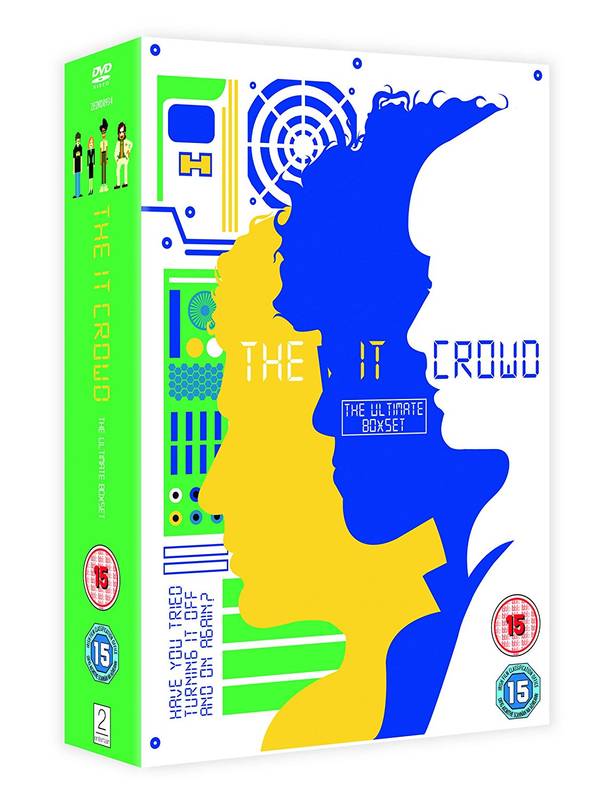